Yacht Racing for Dummies – What Happened Next – Part 1

Who Has The Right of Way?

Okay, let me start by saying how much I love this image of yacht racing. It says so much about why we sailboats, and in this case, why we race them. The passion, the energy, the skill, the fear, the emotion, the power of nature are all on display here.

I decided to write this blog when I spend 20 minutes discussing the whys and wherefores with a friend. And whether you are an aficionado of boats and racing or a complete novice in your understanding of the sport of Yacht Racing, looking at images like this is a fascinating insight for both camps.

Setting the Scene for Yacht Racing

My Description of the Yacht Racing Image

Breaking down our discussion on yacht racing. We looked at what had just happened, what was happening now, and what would happen next. All this within the context of yachting, good seamanship, and the Racing Rules of Sailing.

There are 3 yachts in the picture (if you look carefully), but we shall only concern ourselves with the two in the foreground. Yacht 19, which is the ‘Windward’ Yacht on the left (the one which the wind will hit first), and 11 the ‘Leeward’ (pronounced “Loo’ard”) boat on the right.

To make sure yachts don’t crash into each other, there are a set of rules – sometimes called the ‘Rules of the road”. These basic (well, in theory at least) set of instructions are then turned into a racing set to allow for the sport to be competitive and fun. These are known as the Racing Rules of Sailing (RRS) and change every 4 years in sync with the Olympics.

The Rules of Yacht Racing

To stop boats from crashing every time they round a ‘mark’ (it’s the white inflatable in our image, but can be boats themselves, other fixed buoys in the water, sometimes even just a dot on your chart) the inside yacht if it has its nose in front, must be given room to move around before normal yacht racing rules kick back in.

So in this image, 19 almost certainly has its nose overlapping the back of 11 on the approach to the turn, so it had to be allowed around. But here’s the thing, once around, as the ‘Windward Yacht’ she now has to keep clear of 11. As she came from behind (in every likelihood), 19 is free to sail anywhere she likes.

When a Leeward yacht overtakes, they must stick to their ‘proper course’ (always debated but defined as how you would go to be the fastest if there was no one else around). Now, 11 has probably already broken a rule, and 19 could or already have hailed “protest!”.

Phew! What a lot of yacht racing rules! But to break it down, 11 was given room to get around the ‘mark,’ but once she is there, she is obliged to do much more than she is to keep out of the way! 19 can’t deliberately nudge into her; he has probably already established that 11 is “in the way.” PROTEST!

Yacht Racing For Dummies – What Happened Next – Part 2

Do you agree with my interpretation? Are you a novice or have you learnt something new about yacht racing? Let us know what you think of the yacht racing image. 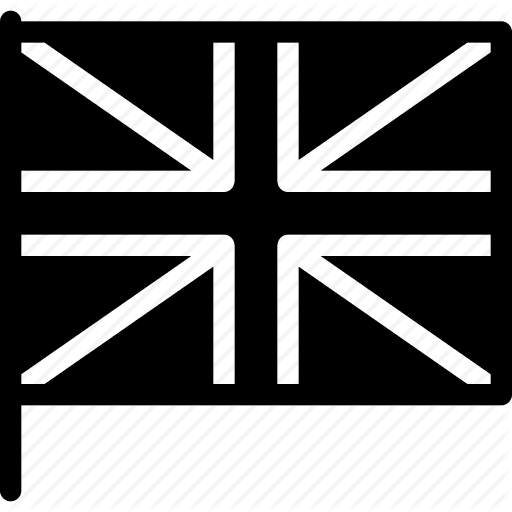 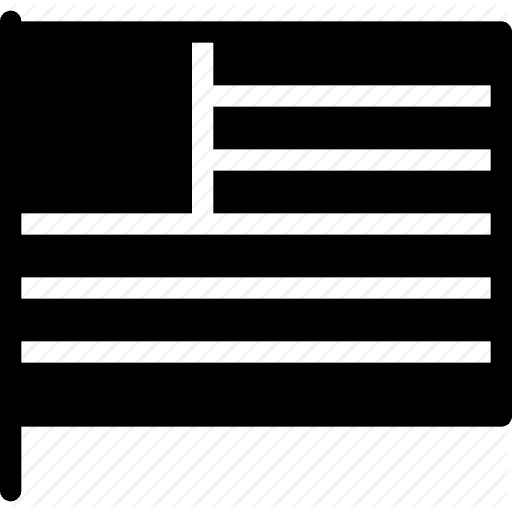 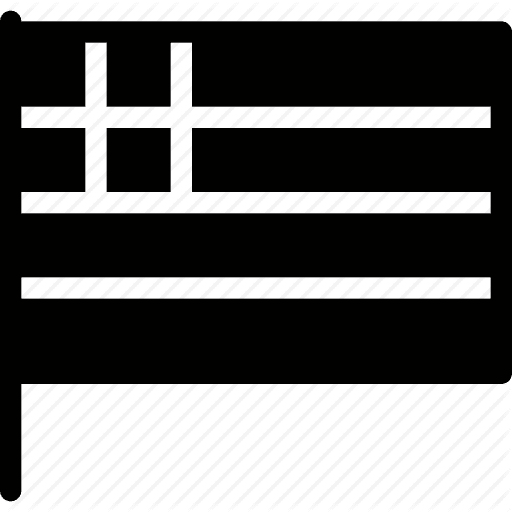 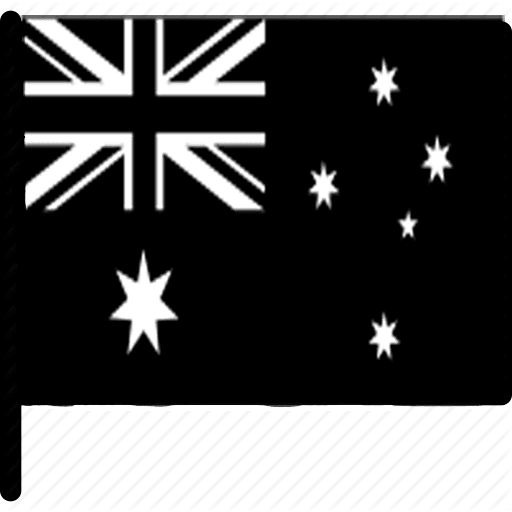 Christopher Lait
Chris founded Drake Academy, a sailing company that provides leadership training to businesses. Now the CEO of SailChecker.com you will find him handling many of your enquiries as he attempts to drive SailChecker.com forward as the company of choice for yacht charter and sailing by focusing on quality advice and great customer service.
Recommended Posts
Contact Us
Call
GBR: +44 8000 988 118
USA: +1-844-335-1306
GRE: +30 800 848 1290
AUS: +61 730678907
enquire@sailchecker.com
Proud Members 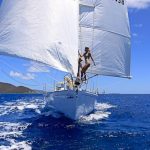 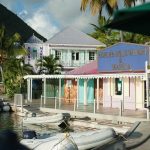